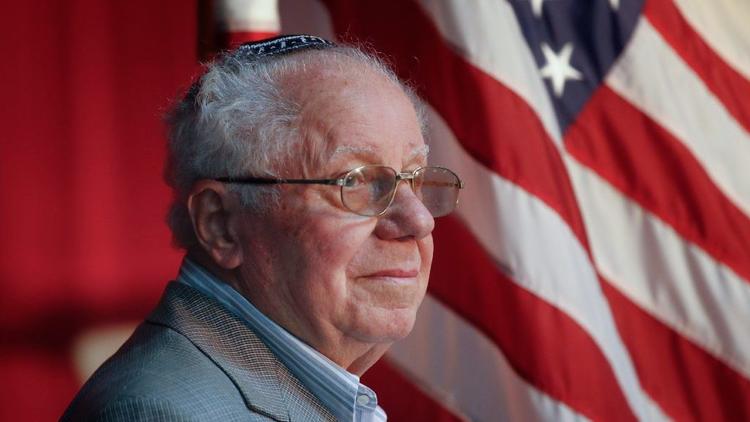 Nachum Kerpilevich was 8 years old when Nazis confined him to a ghetto in his Ukrainian village, along with 22,000 other Jewish people.

“When it happened, Germany was under the rule of Hitler, and he made a plan to eradicate and kill all the Jewish people,” Kerpilevich, 84, said through an interpreter, Brian Slater.